Special Events | Behind The Curtain – Part 6

Behind The Curtain – Part 6

This is a Livestream event designed to bring understanding concerning the spirit of the antichrist and how he is operating in the world today via media and politics. 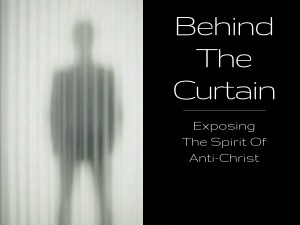 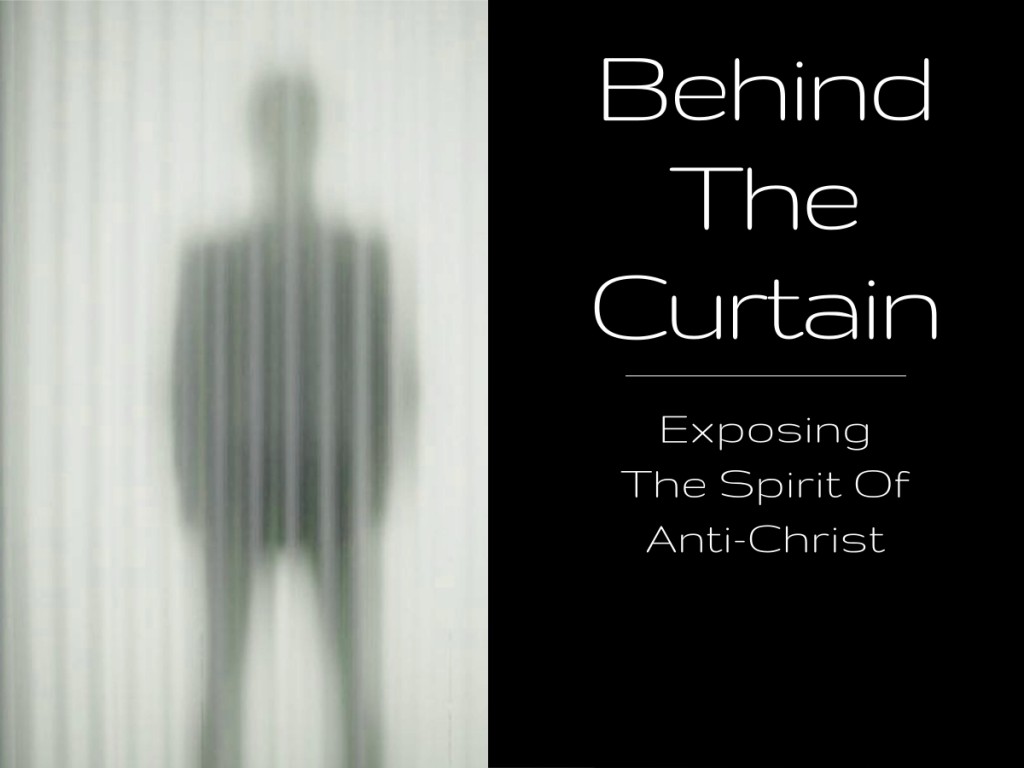 Scripture:  Prov 29:2 When the righteous are in authority, the people rejoice; But when a wicked man rules, the people groan. NKJV

This is the key to good government.  Most citizens believe that the U.S. Constitution governs America, but it does not.  When the Founding Fathers were creating it at the Constitutional Convention, delegate John Francis Mercer affirmed:

It is a great mistake to suppose that the paper we are to propose will govern the United States.  It is the men whom it will bring into the government and interest [they have] in maintaining it that are to govern them.  The paper will only mark out the mode and the form.  Men are the substance and must do the business.  – William Patterson

The Constitution gives citizens the power to elect leaders, but if the wrong types of leaders are elected, the Constitution will be absolutely worthless in their hands.

Scripture:  Song 2:15 Catch us the foxes, The little foxes that spoil the vines, For our vines have tender grapes. NKJV

Part 6 – Truth Must Be Spoken In Love