Join us Sunday mornings Lessons For Leaders: 9 am to 9:45 am Morning Worship 10:30 am to noon as we fellowship together and experience the goodness of God through Life in Christ Jesus! Ministry provided for Faith Kids Church (k-6) Little Faith Kids (Potty Trained – Pre-School) Faith Kids Nursery (Babies to Potty Trained) 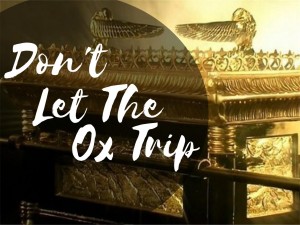 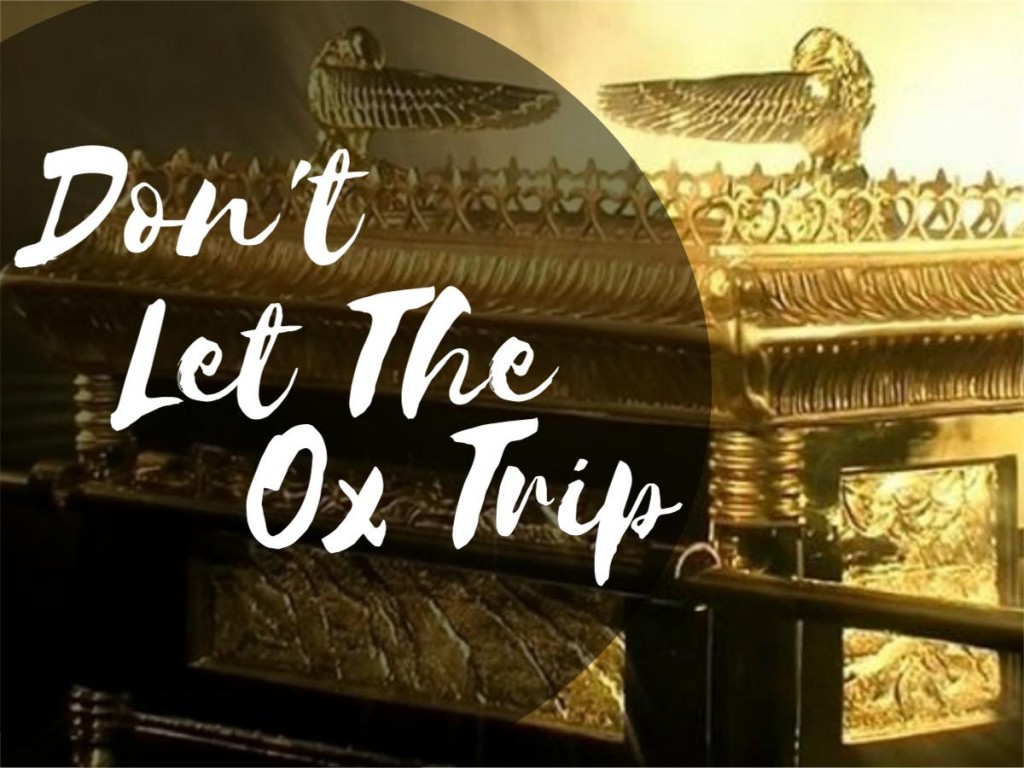 Join us as Mark Dunn brings us a word about the great impact the presence of God has on our lives when He is approached properly and how experiencing His presence will always leave us with a hunger for more of Him.