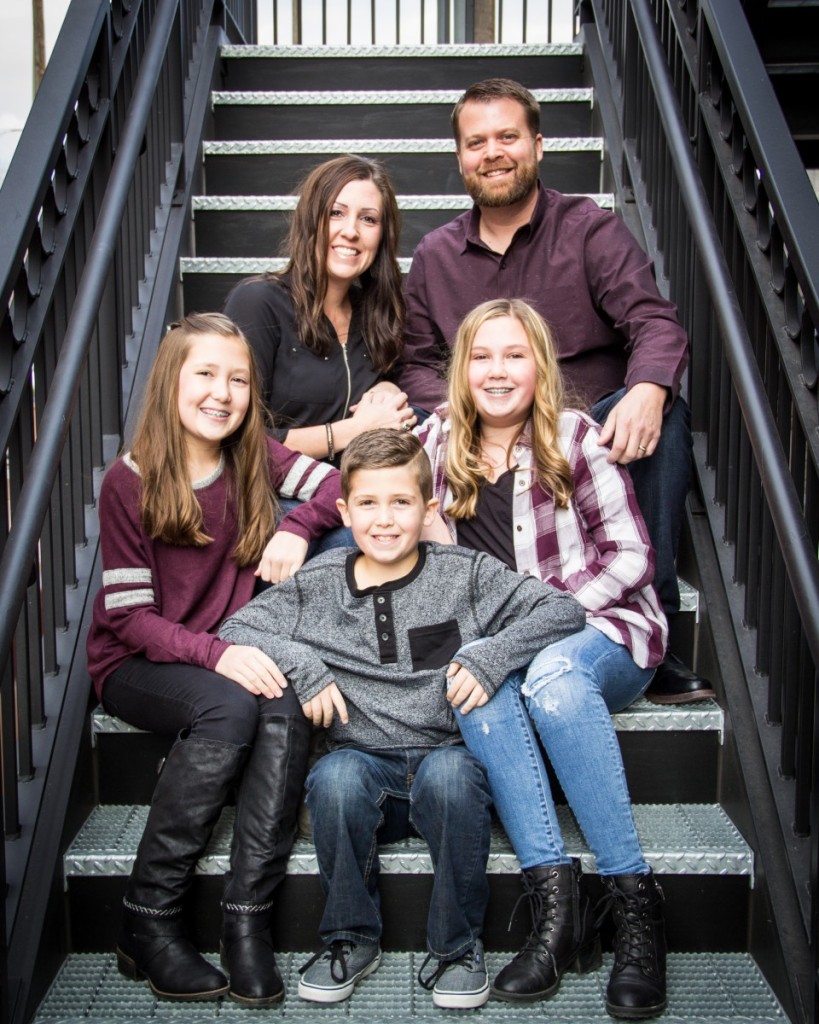 Sean and Heidi met at church camp in 1996. After rededicating his life to the Lord Sean moved to Broken Arrow, OK where he attended and then graduated Rhema Bible College. Following graduation, he returned to Billings, MT and married his beautiful bride Heidi in June of 1999. They then returned to Broken Arrow, OK where Heidi attended and graduated Rhema Bible college as well.

During their years at RHEMA, they attended Rhema Bible Church and served in various areas such as ushering, youth leadership and school of the Bible instructors.

In 2003 they returned to Billings where they began to attend a local church until accepting a Student Ministries position in 2006. During the next six years, Sean and Heidi along with the responsibilities of leading the youth served as game day director and sports admin. for the church’s sports outreach, led and taught young adults, started a ministry internship program, as well as serving in other areas of the church.

In September of 2012, the Lord moved them to an itinerant ministry where Sean McFarlane Ministries was established and continues to this day. During this time Sean has ministered in churches, camps, and conferences. Heidi has also had the opportunity to minister alongside Sean and in various women’s events.

Through the years of service, the Lord prepared, trained, and has given Sean and Heidi a desire to see people receive Christ and grow in Him, experiencing the full “Life in Christ.” They are excited to announce Faith Family Church launching September 28th, 2014